I’m Holly Bell, aka Mrs Bell. I bake the brownies for Mrs Bell’s Brownies. I live in Leicester with my three sons who are all avid brownie enthusiasts. Charlie is partial to a triple chocolate brownie, Max is a purist and will only eat classic brownies and Laurie loves them all, with a slight bias towards peanut butter and jam (PBJ). Me? My favourite is the Double Decker. Especially with a large scoop of vanilla ice cream.

You might recognise me from the BBC programme ‘The Great British Bake Off’ which I appeared in back in 2011, when I managed to get to the final. I’ve always loved to bake since I was a little girl, though more for friends and family than Mary Berry and Paul Hollywood!

I decided to start Mrs Bell’s Brownies after feedback from friends. I always take a batch of my brownies to friends houses as a little gift. The feedback was positive so here I am, selling my baked with love brownies online. I hope you enjoy eating them them as much as I do baking them. 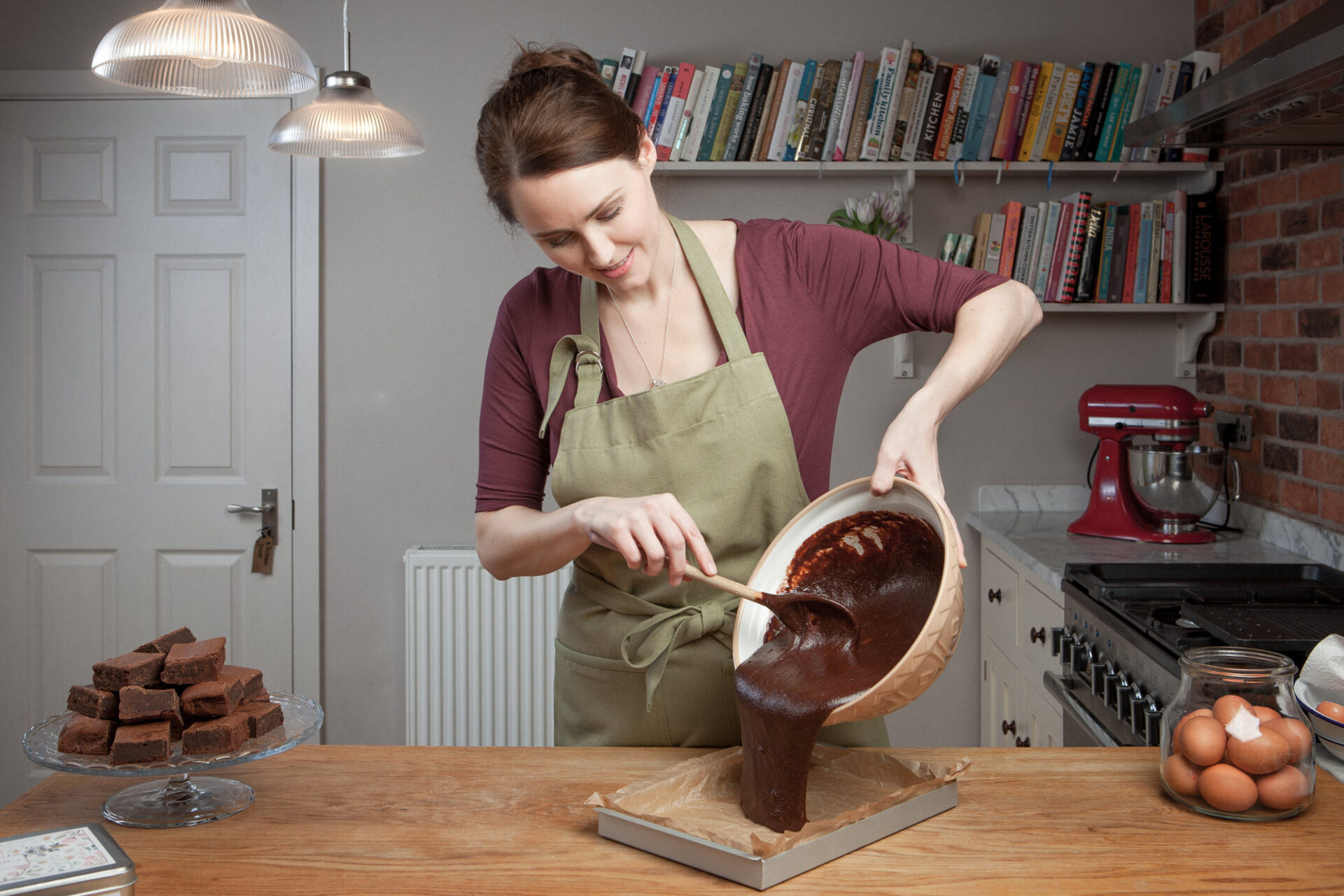 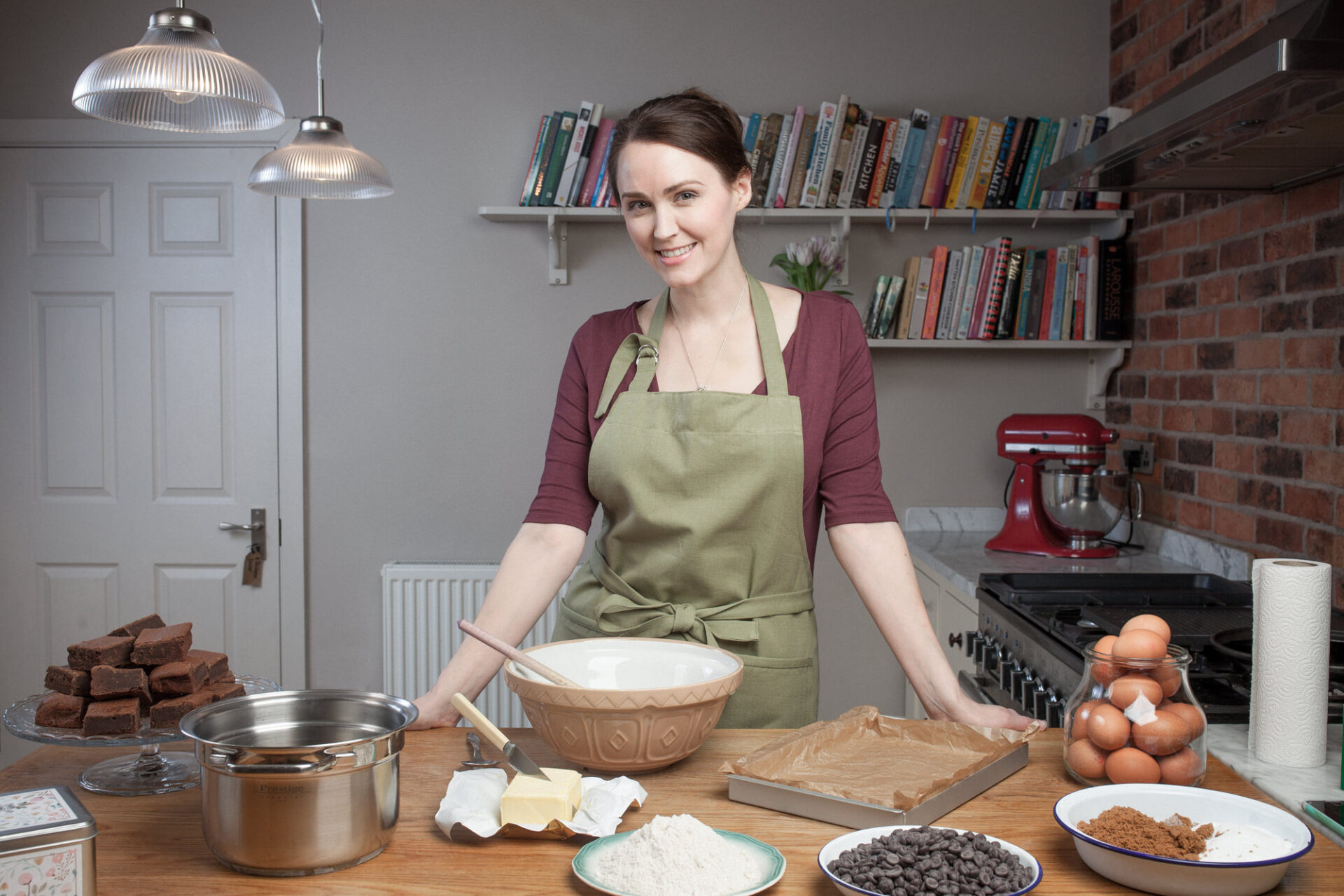 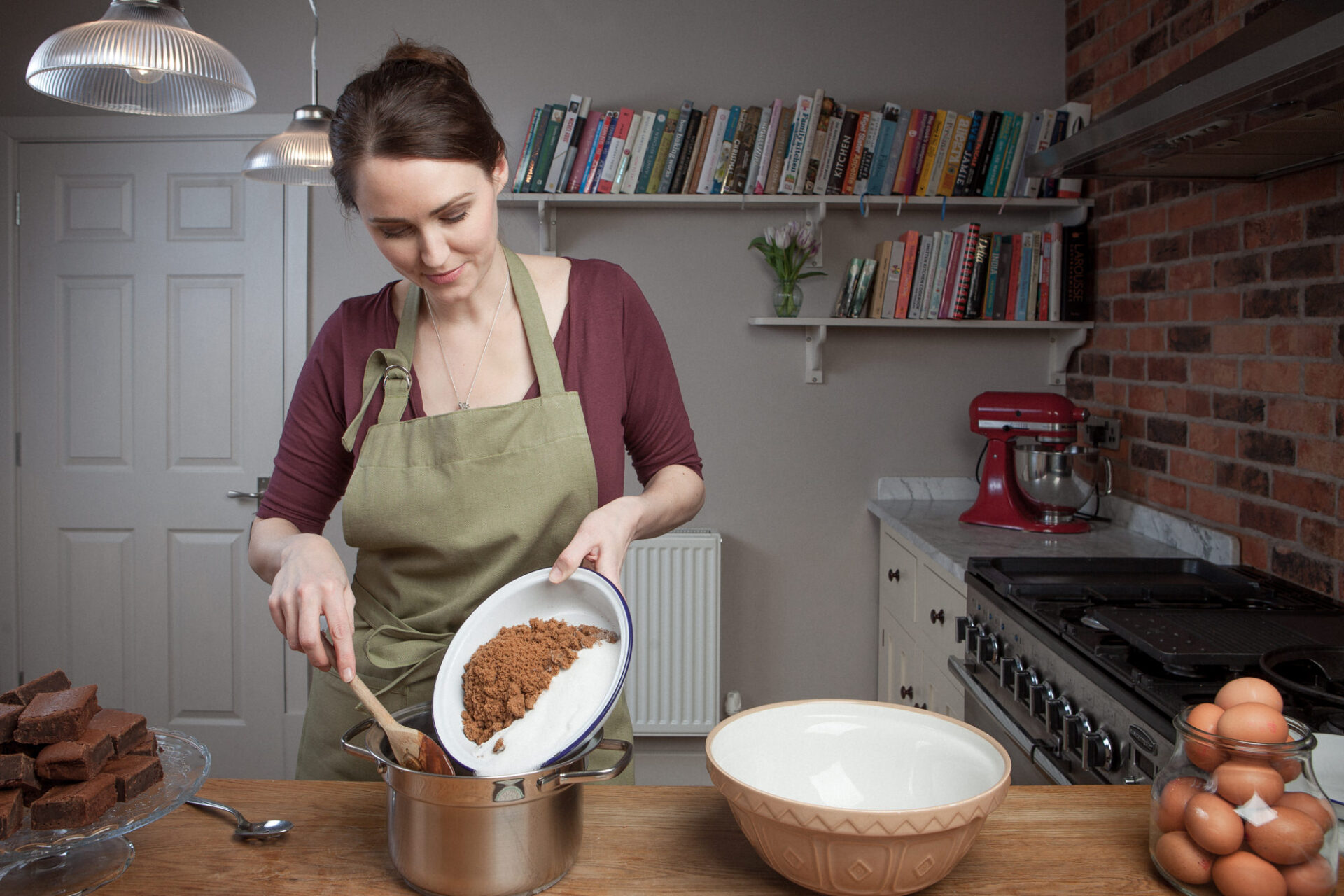 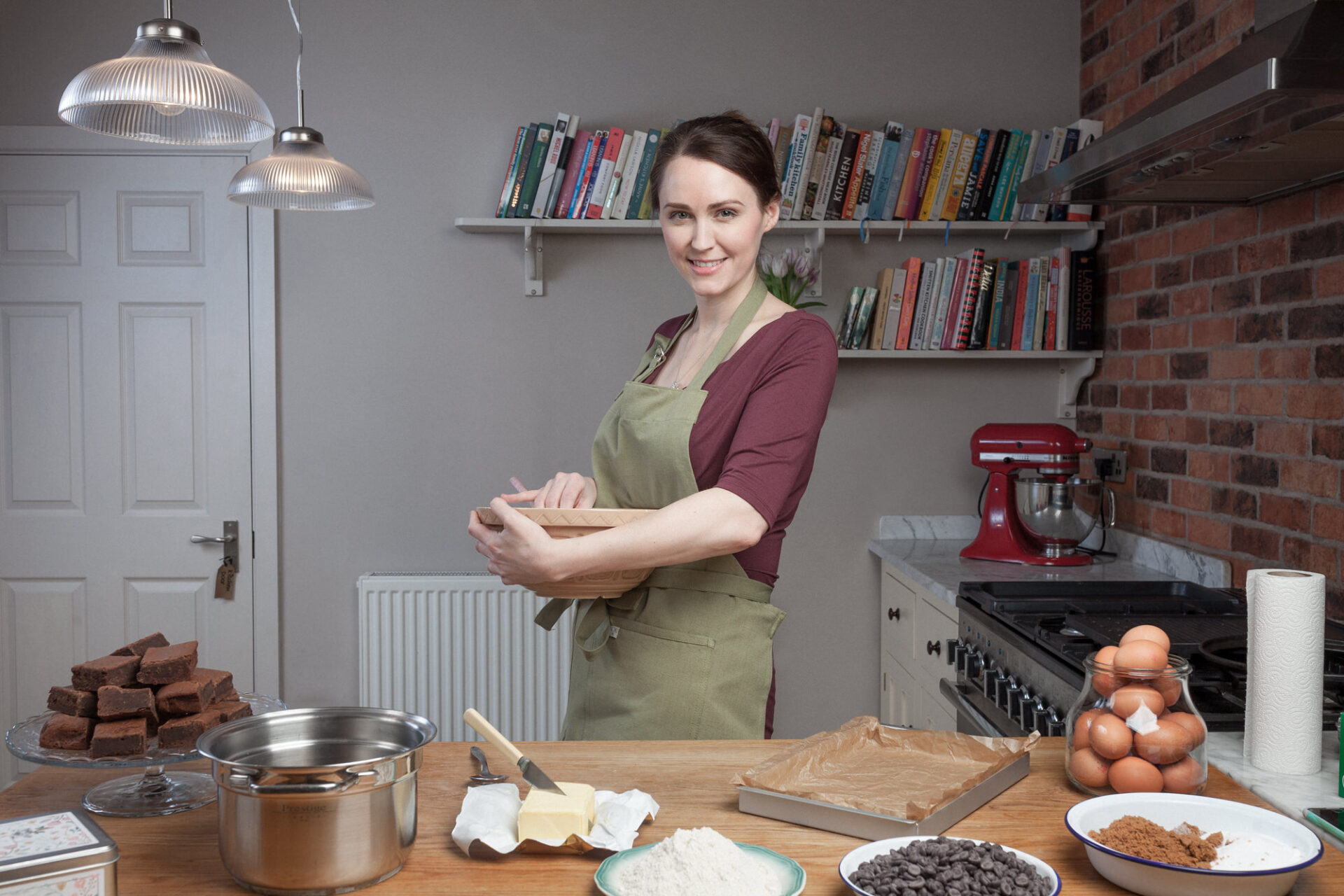